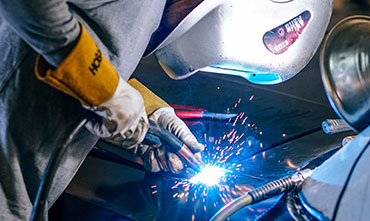 We love to tend to Rolls Royce’s! Get those beauties to us, and we’ll set them right! 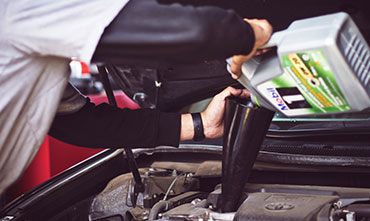 Everything that your prized possession needs – at one spot! 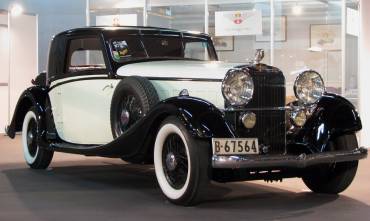 We’d be honored to refurbish your Rolls Royce and restore its original beauty!

Get Your 5% Off On Your 1st Rolls Royce Service Today!

Anything to get you to us – claim your discount right away!

Book an Appointment
We also Specializes in…
Contact Us Now!

I dearly love my Rolls Royce. And I’m glad I found you guys who tend to my beauty just the way I do! 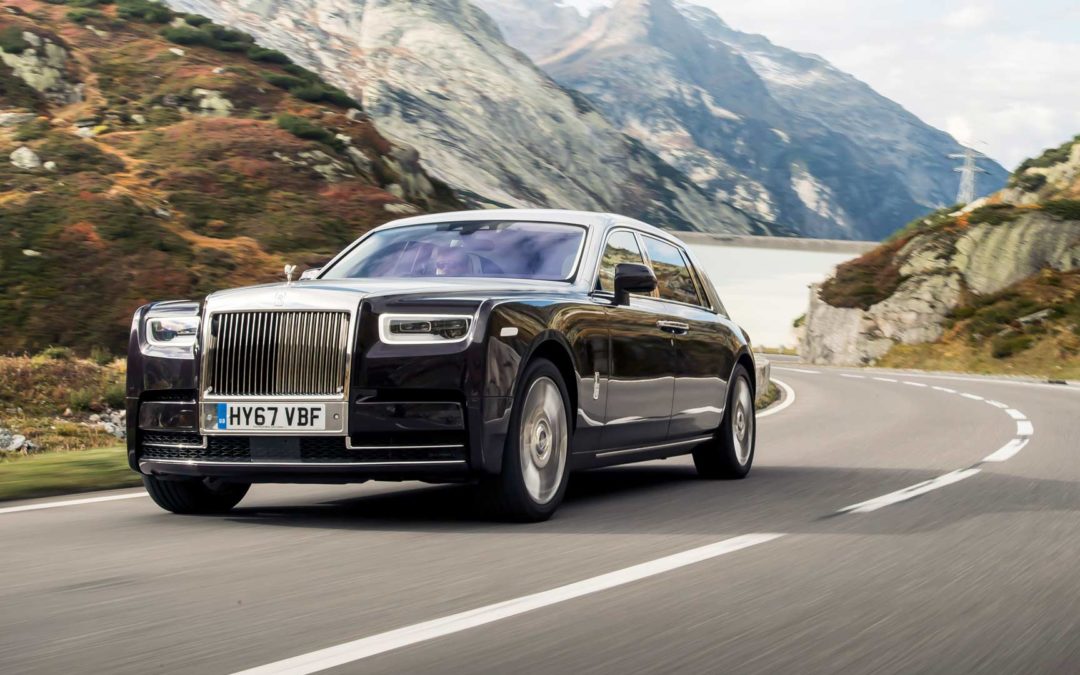 For many car enthusiasts, the name Rolls Royce is the go-to name for a brand that oozes refinement, class and extravagance. The Spirit of Ecstasy and the modern double R logo have become iconic, to say the least, easily as recognisable as the three-pronged star of the Mercedes or the prancing horse of Ferrari. But how did we get here?

Back in 1904, a part-time race car driver named Charles Rolls met a talented engineer named Fredrick Henry Royce for lunch and shared ideas of what they envisioned a motor car company to be. They impressed each other enough that they decided to go into business together. Two years later, the partnership was official- Rolls Royce Limited was born. They both had their strengths, Royce was the technical mind and handled all of the engineering aspects as the chief engineer while Rolls had incredible business sense and brought financial backing to the company. Together, they were a dream combination.

Their first car was the Rolls-Royce 10hp which was unveiled at the 1904 Paris Salon but it wasn’t the car that put the company on the map. That honour would go to the 1907 Rolls Royce ‘Silver Ghost’ 40/50 which was a 7-litre straight-six engine housed in a silver four passenger chassis. What really set this car apart was the fact that it completed a faultless 14,731-mile run which was just what the company needed to be the best in the world.
But not all was not great for the company as tragedy struck in 1910 when Charles Rolls was killed in an accident involving the tail of his Wright Flyer aircraft breaking off during a flying display that took place in Bournemouth.

After the First World War, there was an increased demand for luxury cars due to a growing economy and the ‘jazz’ era where Rolls Royce enjoyed a special place in society to symbolize wealth and extravagance. 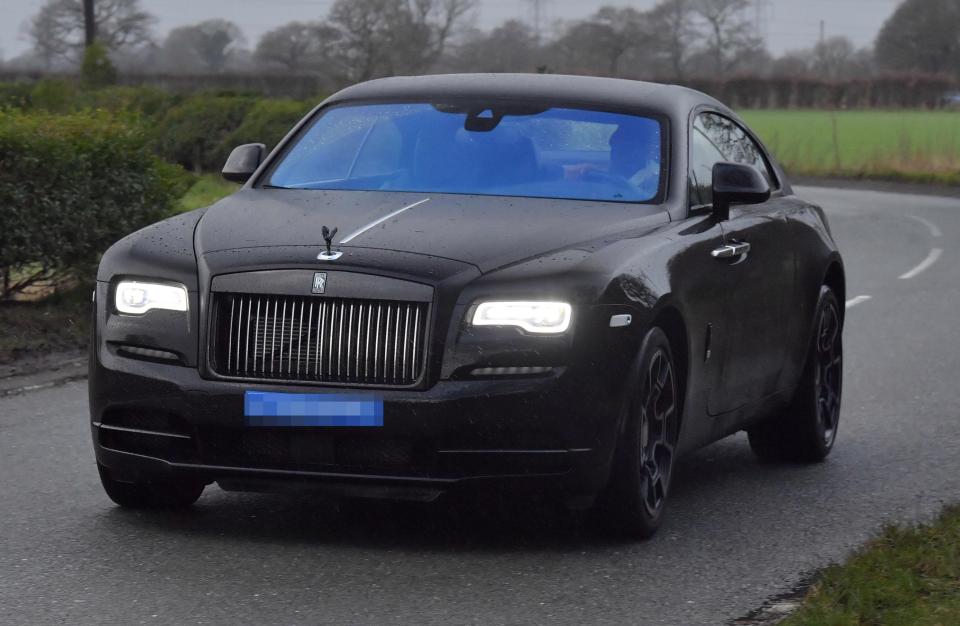 Ten years later, Rolls Royce acquired their dying rival Bentley who could not deal with the Great Depression of the 1930’s. This was a beneficial move for both brands as they could use all of the same parts except for slight visual changes. In 1933, the co-founder Henry Royce also passed away at 70 without being able to see the company flourish any more.

The next couple of decades brought more and more popular cars to the stables of Rolls Royce with the Phantom IV in the 1950’s being one of the highlights. But the company wasn’t spared by the automotive decline of the 70’s. Then in 1980, the company was bought by Vickers plc which made the Silver Spirit and the Silver Spur which were ultra-lavish and expensive for those who wanted to throw money at the fine things in life. In the 1990s Rolls Royce was put up for sale once again and BMW tried to buy the company with a bid of £340 million but was outbid by Volkswagen with a bid of £430 million.

Today, Rolls-Royce is doing better than ever with highly anticipated releases of the new Wraith and Ghost Series II and they continue to make the best cars in the world.